The App Store has been very credible in the past few updates. It has successfully leaked Legendary Raids and the Gen 3 preview at Halloween. And, if past trends mean anything in this instance, an announcement could come tomorrow! Generation 2 was released on a Thursday, with an announcement coming on Wednesday (as in the day it will be on December 6). Let the hype begin again!

In other news, Ho-Oh Raids are scheduled to be extended because of bugs, as confirmed by Niantic Support in emails on Reddit. The box sale has also been extended until December 11. There was also a fake leak circulating earlier this week about Generation 3 that was proven to be fake, as evident by its use of language. So, read carefully, Trainers, and stay tuned to PNN for more updates. 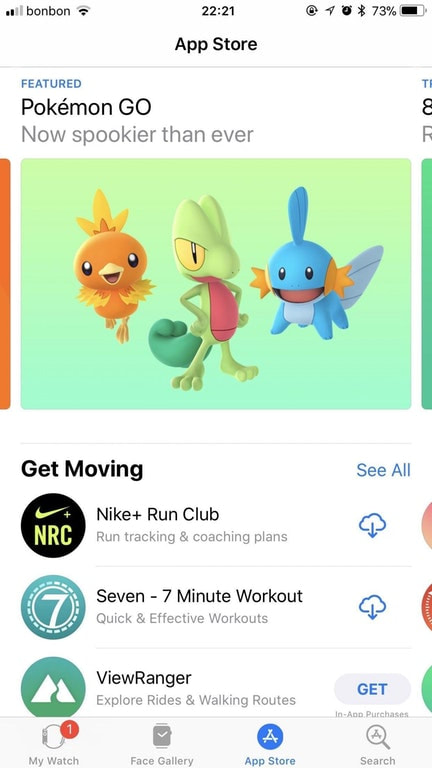